The 2022 to 2026 Federal Sustainable Development Strategy (FSDS, the strategy) is the first to be developed under a strengthened Federal Sustainable Development Act (the Act). Taking a whole-of-government approach, it brings sustainable development goals, targets, milestones and implementation strategies across 101 federal organizations together in one place. Unless stated otherwise, information in this strategy is current as of September 1, 2022.

Message from the Minister

In March 2022, I asked Canadians to help shape the 2022 to 2026 Federal Sustainable Development Strategy (the FSDS, or the Strategy). I am pleased to present the final Strategy that reflects the views and perspectives of those who answered the call.

With the 17 Sustainable Development Goals (SDGs) as its frame, the Strategy sets out the Government of Canada’s goals, targets and implementation strategies for the next 4 years with a whole-of-government approach that includes, for the first time, input from more than 100 federal organizations.

The principles laid out in the amended Federal Sustainable Development Act help guide the FSDS, and the 2022 to 2026 Strategy implements them in novel ways. The principle of collaboration is expressed through a series of stakeholder and partner perspective textboxes that provide examples of how environmental non-government organizations, businesses and community groups are advancing sustainable development in their communities.

It is a pleasure to note that this is the first Federal Sustainable Development Strategy presented to Canadians after the United Nations Declaration on the Rights of Indigenous Peoples Act came into force. As such, the principle of Indigenous involvement takes a new direction in the Strategy by including reflections from members of National Indigenous Organizations that highlight dimensions of sustainable development such as history, culture and Indigenous rights.

Openness, transparency and a results and delivery approach also remain core principles. Through them, the Strategy provides a framework for the Government of Canada to make progress on sustainable development with specific, measurable and time-bound targets, while fostering intergenerational equity.

Canadians engaged constructively with impressive knowledge of, and commitment to, sustainable development. They shared their thoughts on how the concept of sustainable development should evolve. They offered suggestions to raise our ambition and to build on previous strategies. They also recommended additional areas of focus around green procurement, Just Transition and clean energy.

They asked us to strike more of a balance among all three dimensions of sustainable development by integrating additional social and economic elements. First Nations, Inuit and Métis also encouraged us to take a distinctions-based approach.

We have listened, and the result is a major evolution in the Strategy’s approach. It provides a more balanced perspective and incorporates purely social and economic goals and targets. These include targets related to homelessness and housing need, poverty reduction, access to mental health services, and affordable child care.

The Strategy does not stop here. We will update the online version of the FSDS in the future to reflect new or renewed targets. We will add results as data become available and outline more specific actions federal organizations will take to support FSDS goals and targets, as outlined in their individual Sustainable Development Strategies. We encourage all Canadians to share their thoughts on this Strategy and to remain engaged as we implement and monitor progress.

I look forward to continuing the conversation in the coming years as we work to advance sustainable development by promoting clean and inclusive growth, taking action on climate change, working to halt and reverse the loss of biodiversity, and improving the quality of life for all Canadians, now and for future generations.

Minister of Environment and Climate Change

The strategy brings together 50 targets supported by 114 milestones (short-term objectives intended to be achieved within the current FSDS cycle) and 162 implementation strategies (actions federal organizations are committed to taking to make progress toward the strategy’s goals and targets). It reflects the Government of Canada’s sustainable development priorities, including achieving net-zero greenhouse gas emissions; conserving nature and biodiversity for future generations; advancing reconciliation with First Nations, Inuit and Métis communities; promoting gender equality; and, supporting innovation and economic growth.

While the 2022 to 2026 FSDS provides a snapshot of the Government of Canada’s sustainable development policies and programs, these will continue to evolve over time. To reflect future policy decisions, the online version of the FSDS will be updated to incorporate new or renewed targets. Some of these may be related to economic growth, clean fuel, as well as reflect the forthcoming National Adaptation Strategy, Green Agricultural Plan, and post-2020 Global Biodiversity Framework. This update may also reflect the work of the new Canada Water Agency, expected to be established by the end of 2023.

Transparency and accountability are central to the strengthened Act and the FSDS. Before the end of the four-year FSDS cycle, the government will table a whole-of-government FSDS progress report that describes how the strategy has been implemented and the progress made toward its goals and targets. To develop the progress report, Environment and Climate Change Canada’s Sustainable Development Office will examine the most recent target-level indicator results and propose an assessment of “achieved”, “underway”, “attention required” or “no new data available” for each target. The ultimate decision on the assessment of progress rests with the organisation/s that are responsible for the targets, based on indicator results. Annex 2, Performance Measurement, provides more information on how progress will be reported, including a list of FSDS target indicators.

Public consultation plays an important role in developing each new FSDS. Consultations on the 2022 to 2026 FSDS ran from March 11 to July 9, 2022. We received more than 700 comments and a reach of more than 3.5 million Canadians, including Indigenous Peoples and other diverse demographics. We accomplished this through public webinars, PlaceSpeak, the online version of the strategy, email and social media. We have carefully considered these comments along with those from the Commissioner of the Environment and Sustainable Development and the Sustainable Development Advisory Council.

We encourage Canadians to continue the conversation on sustainable development with us throughout the four-year FSDS cycle. We will update the online version of the FSDS on an ongoing basis to reflect new commitments and results. You can also follow what actions federal organizations are taking to support the strategy’s goals and targets by looking at their departmental sustainable development strategies, to be tabled in Parliament within one year after the FSDS is tabled, and subsequent reports on results. 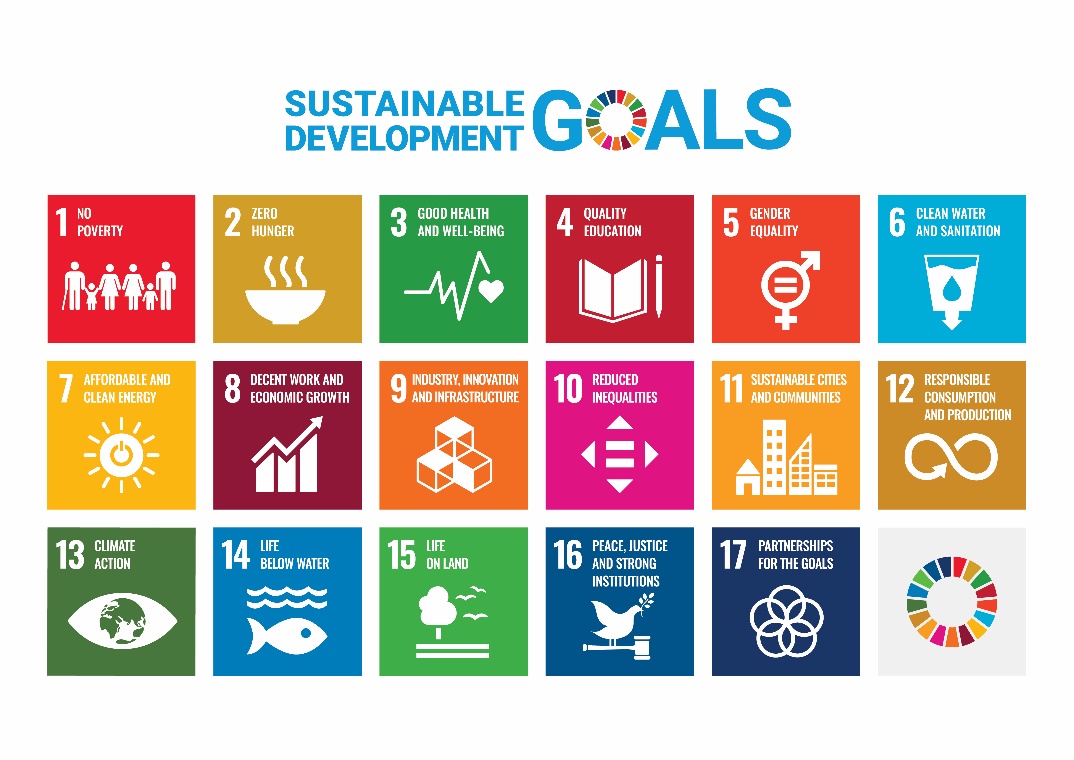